ABSTRACT
The purpose of this study was to measure the effect of regional taxes and
local user fees on increasing local own-source revenue in the province of
Yogyakarta Special Region in the 2013-2017 period. The data used in this study are
secondary data obtained from the official website of the Central Statistics Agency
in the form of the APBD report of the Special Region of Yogyakarta. The population
and sample in this study are all districts and cities in the Yogyakarta Special Region
province. Data analysis techniques used in this study were descriptive statistical
analysis, multiple regression analysis, and hypothesis testing consisting of t test, F
test and determination test (R2) as well as calculation of effective contributions,
which were tested using SPSS 2.3.
Based on testing the hypothesis by using the t test, it was concluded that
local taxes affect the increase in regional own-source revenue and local user fees
do not affect the increase in regional original income. Based on the results of the F
test of regional taxes and regional levies together affect the increase in local
revenue. determination (R2) is known that the adjusted R square result is 0.910 or
91.0%, this shows that local original income can be explained by the local tax
variable and regional retribution of 91.0%. As for the results of the calculation of
effective contributions, it is known that the contribution of local taxes by 89.19% to
the increase in local revenue while for the regional levies the contribution of the
effect on the increase in the local revenue is only 2.61%.
Keywords: Regional Tax, Regional Retribution, and Local Original Revenue
(PAD). 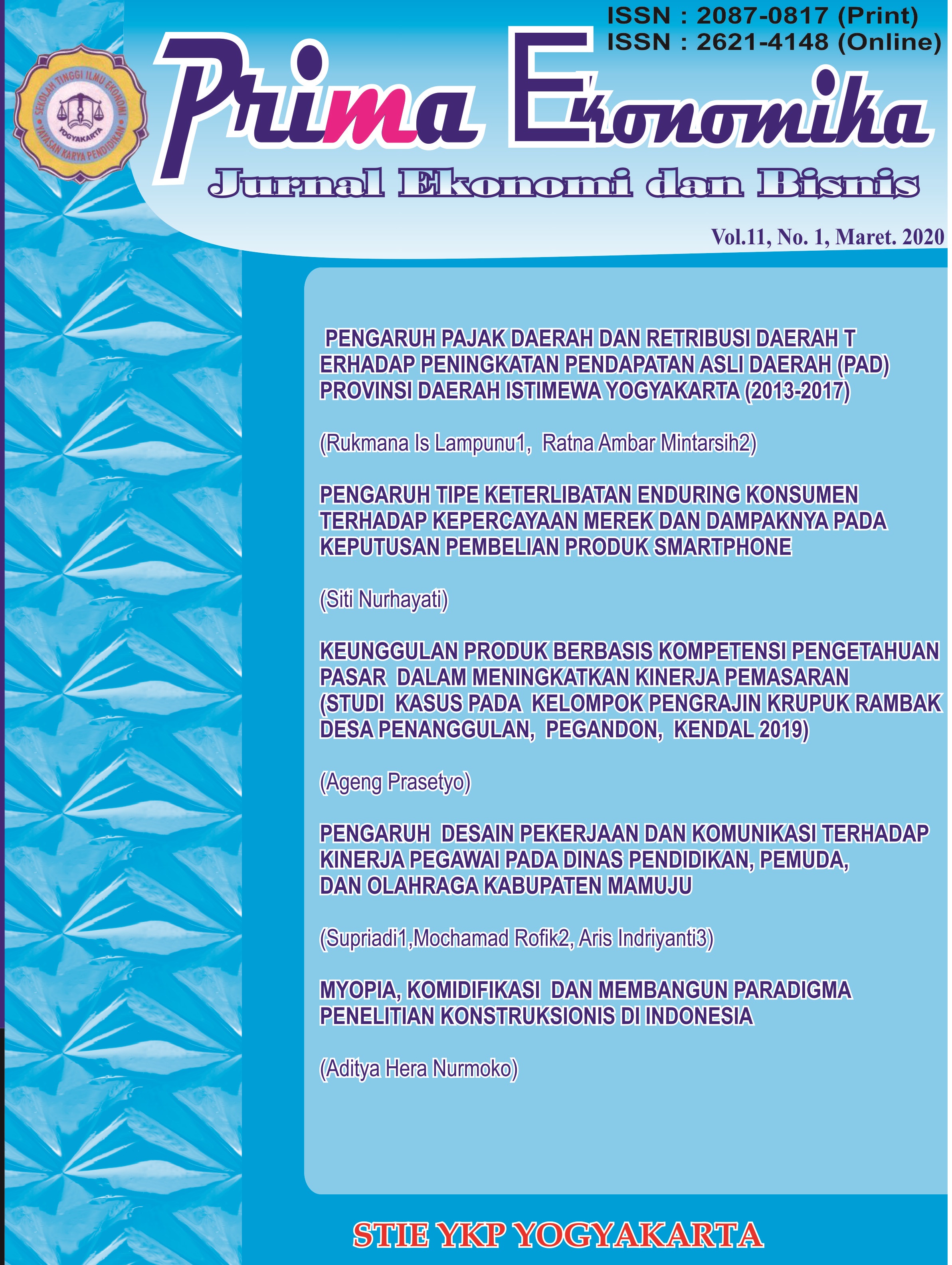 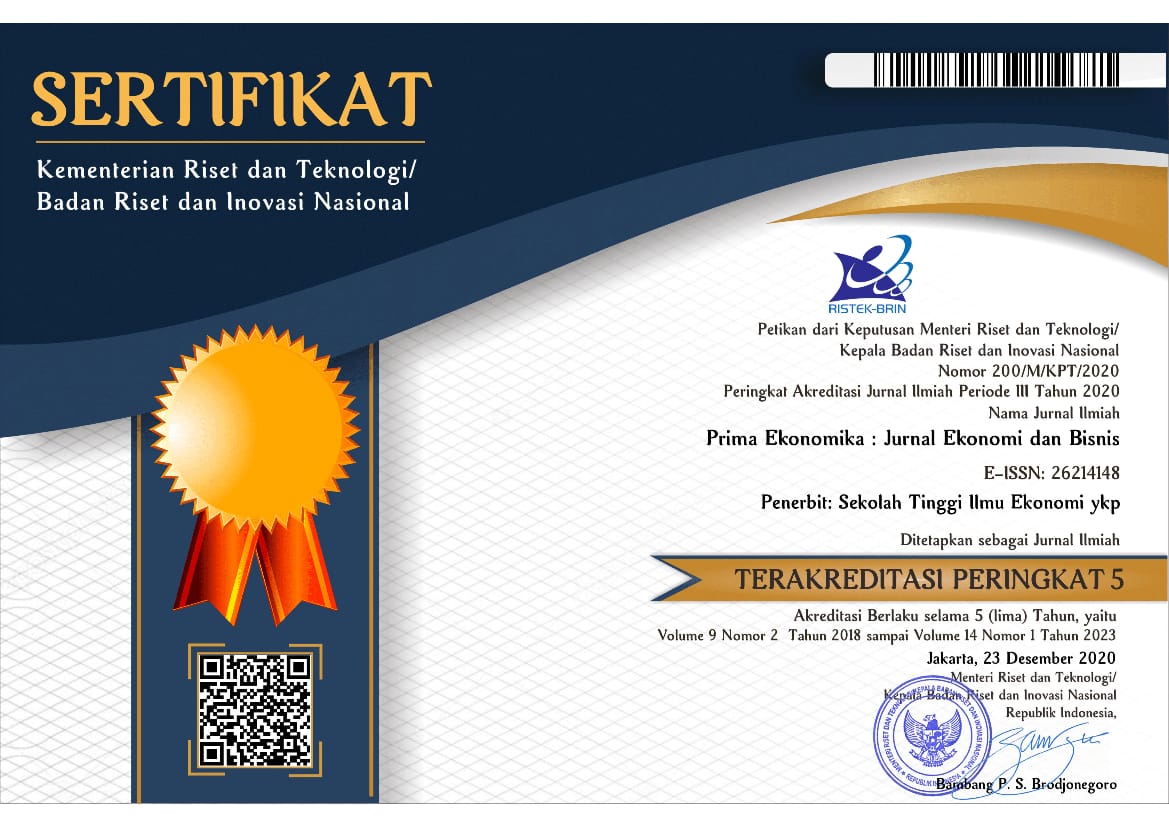